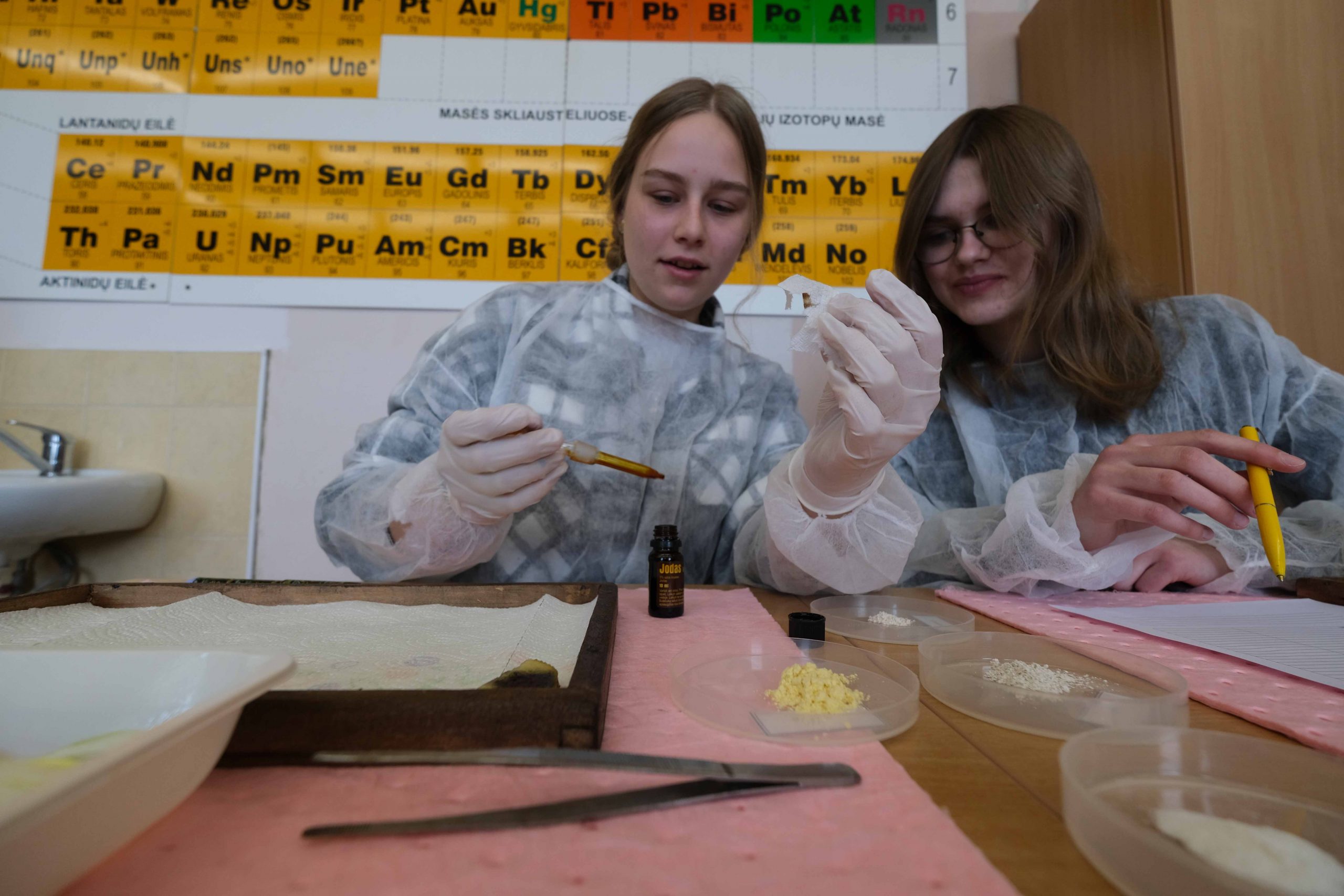 On the 6th May the project group  of Pakruojis Atžalynas Gymnasium  participated in Science activities which were parts  of the short-term interdisciplinary Science projects suggested by and implemented in  partner schools in Germany, Hungary and Portugal.  There were three activities chosen:    “Analysing and calculating ellipsis” from the Portugese  project and “Testing for starches in food” from the Hungarian project, both related to the film “The Martian”, and  “Structure of DNA” from the German project inspired by the  film “Gattaca”. 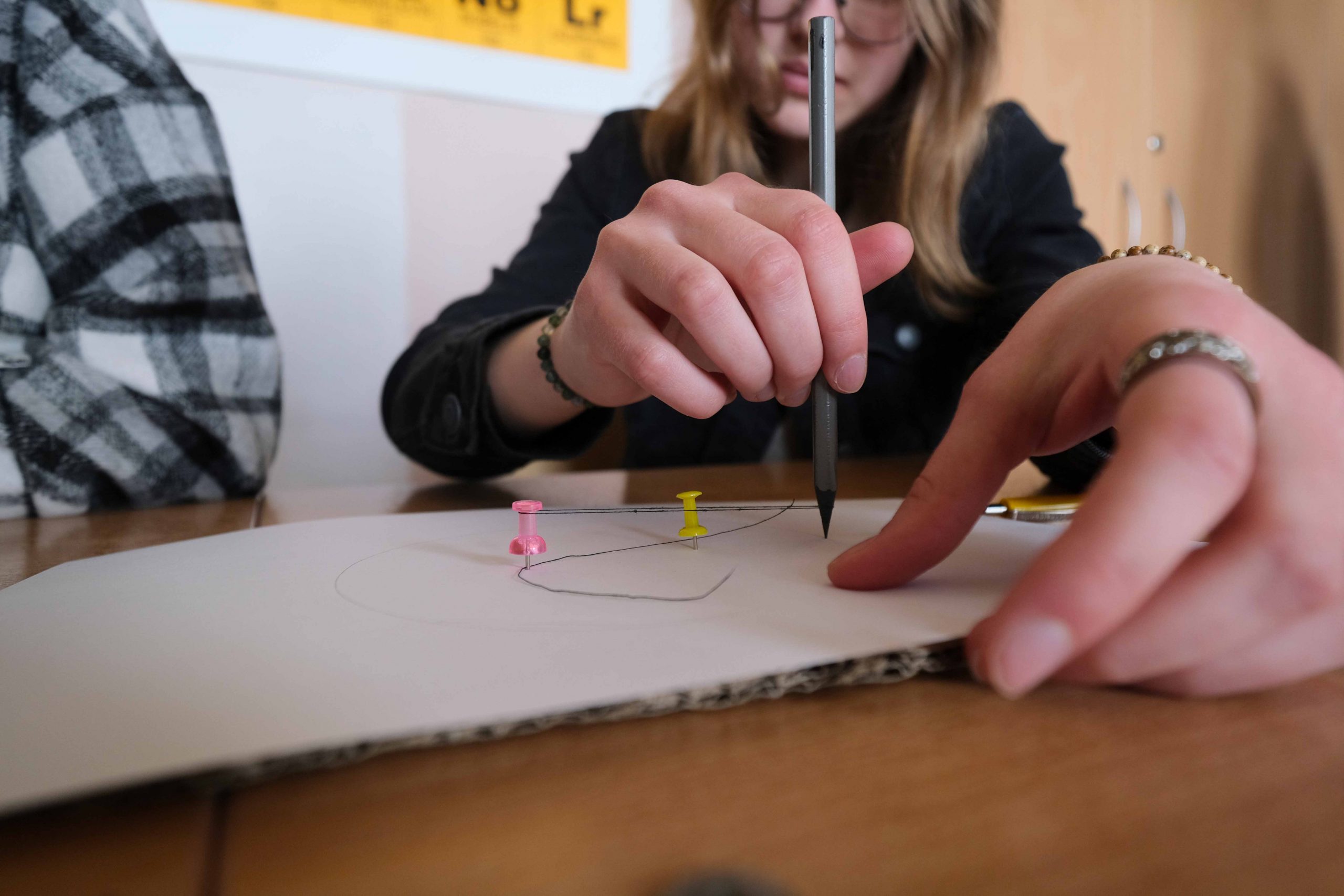 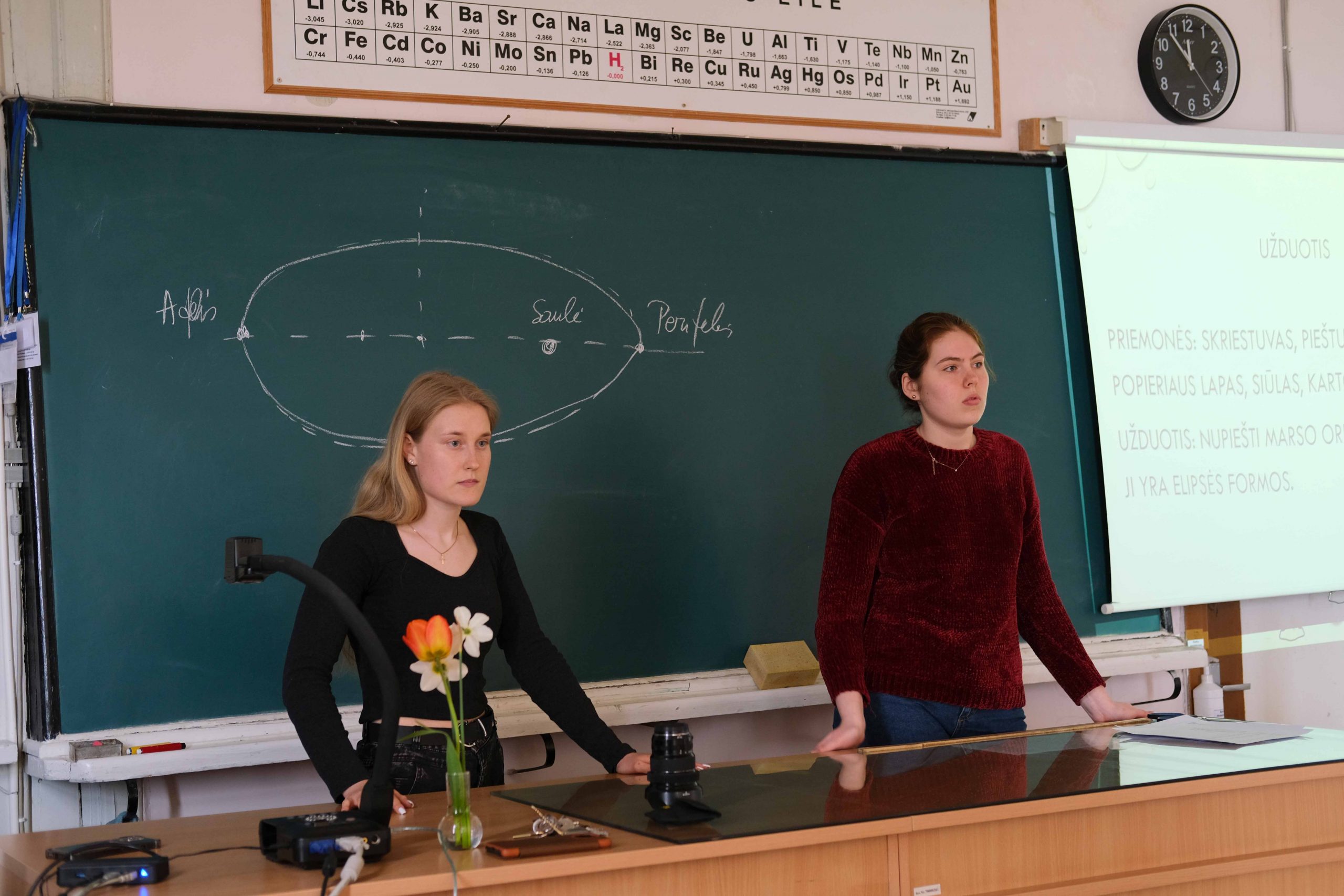 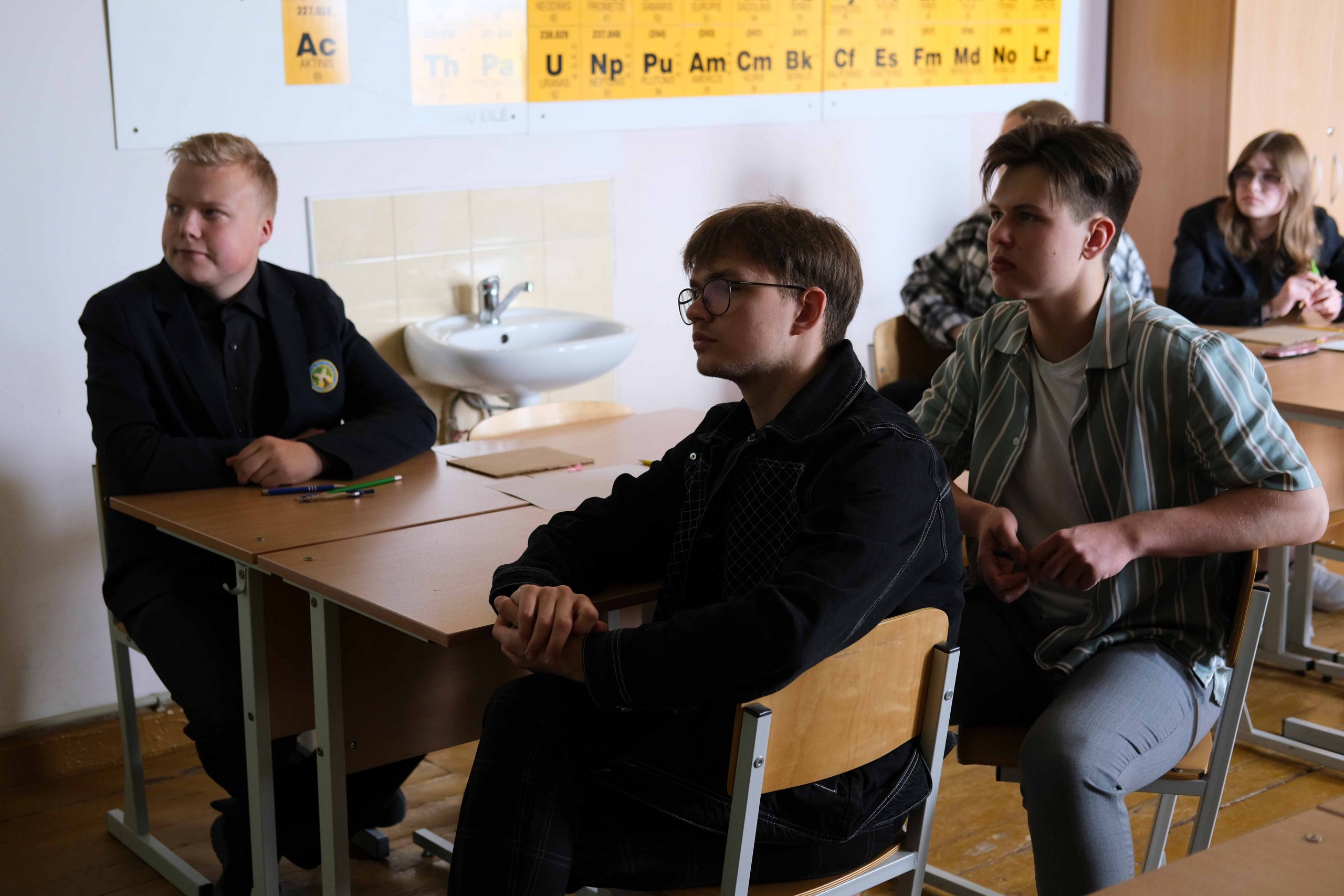 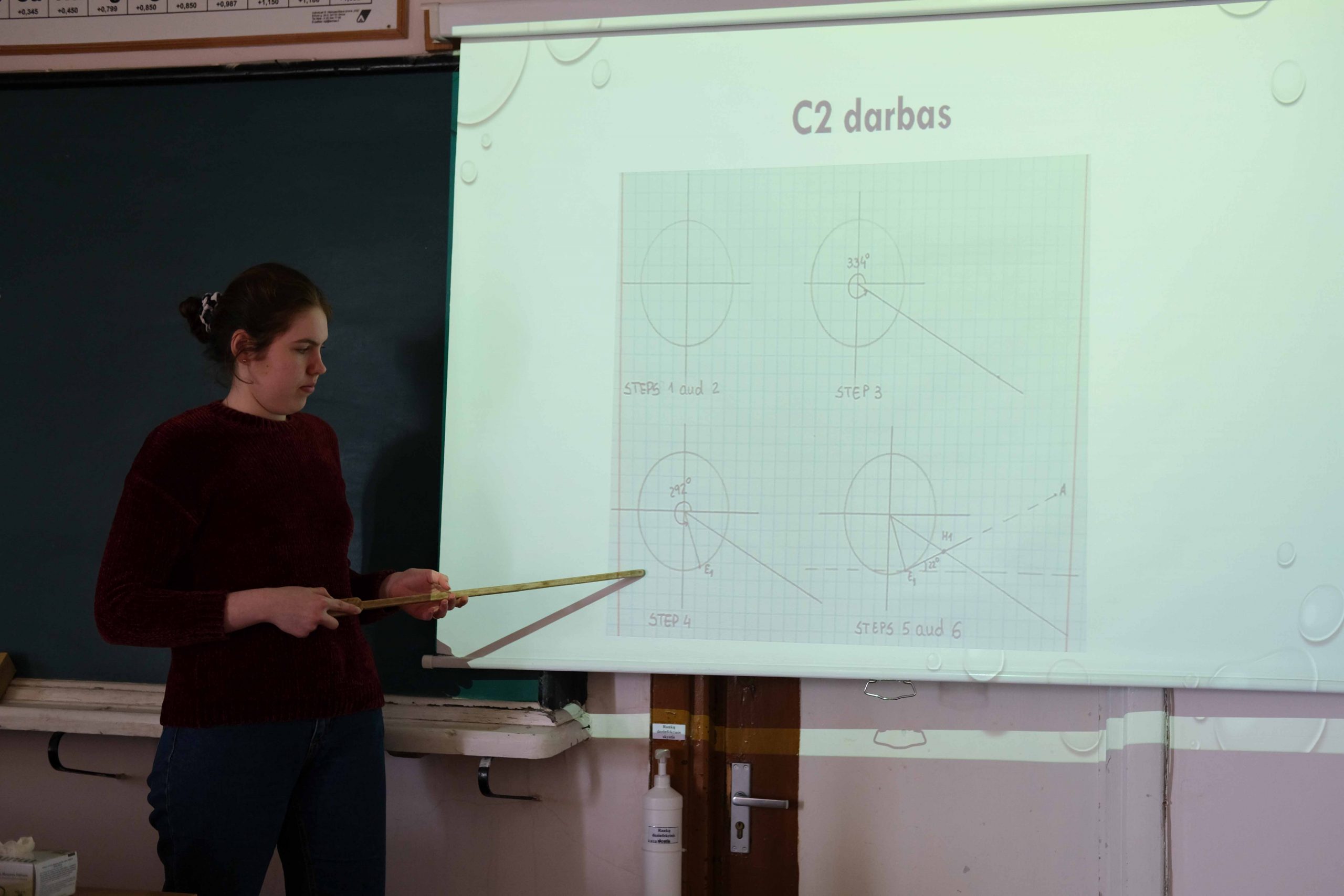 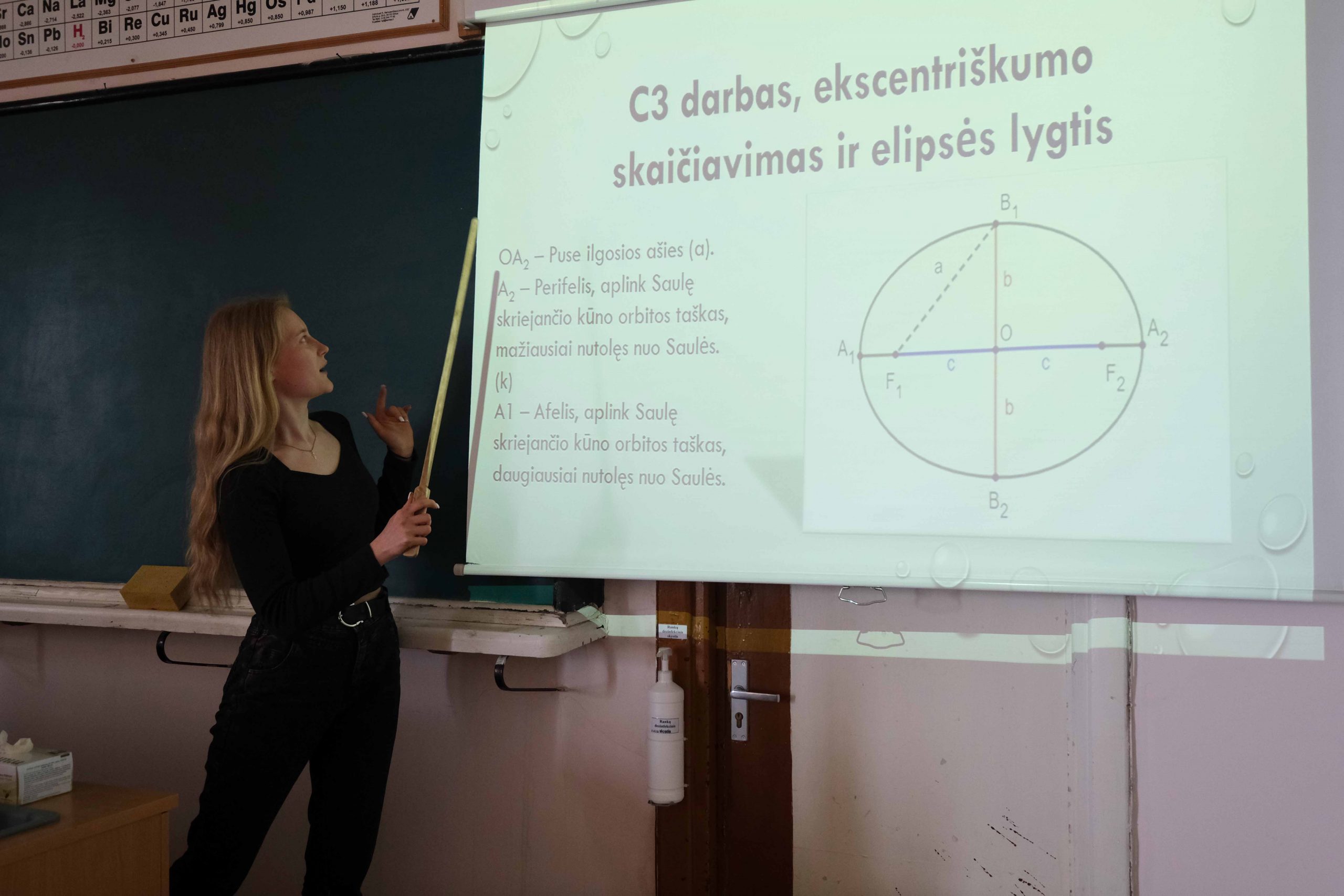 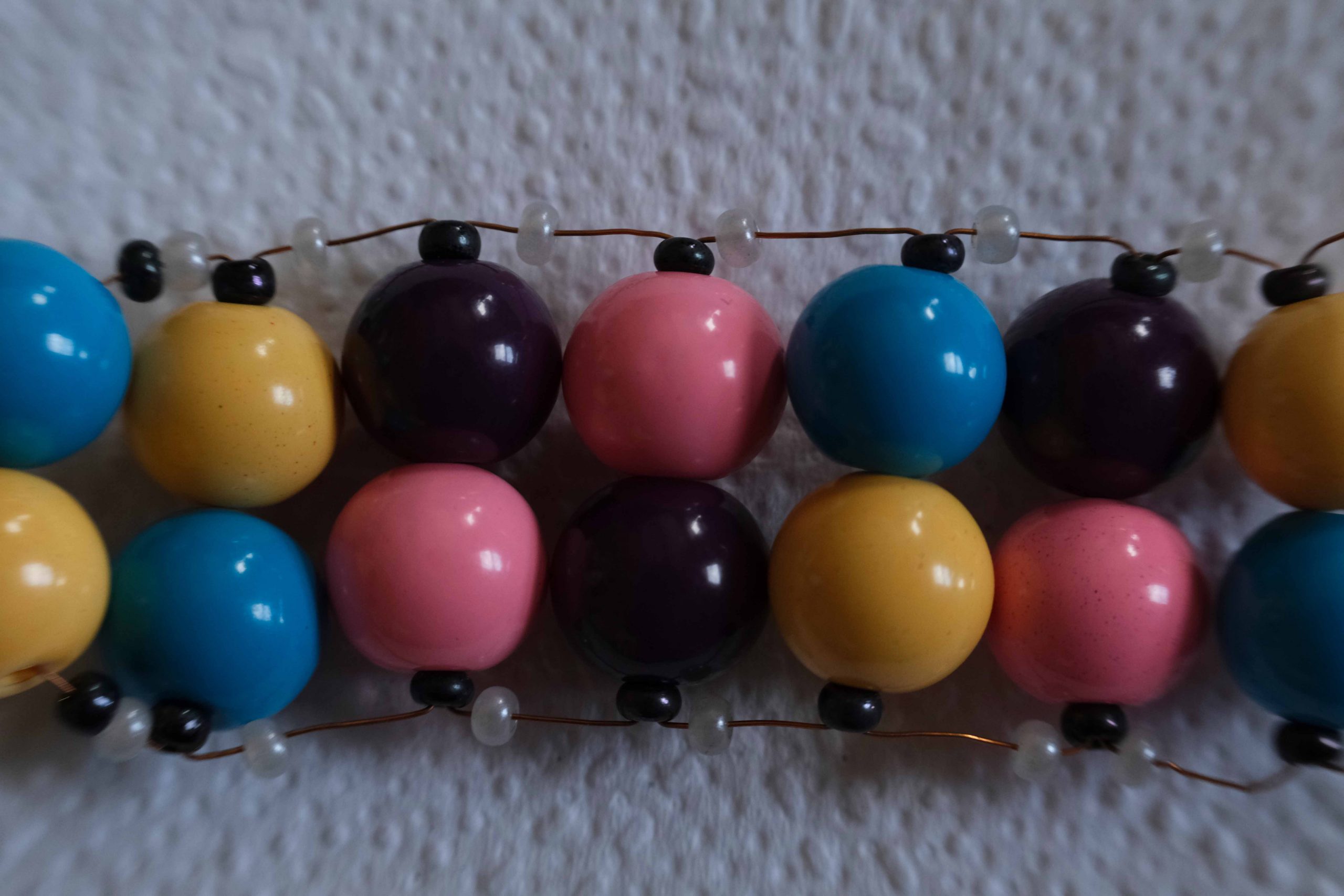 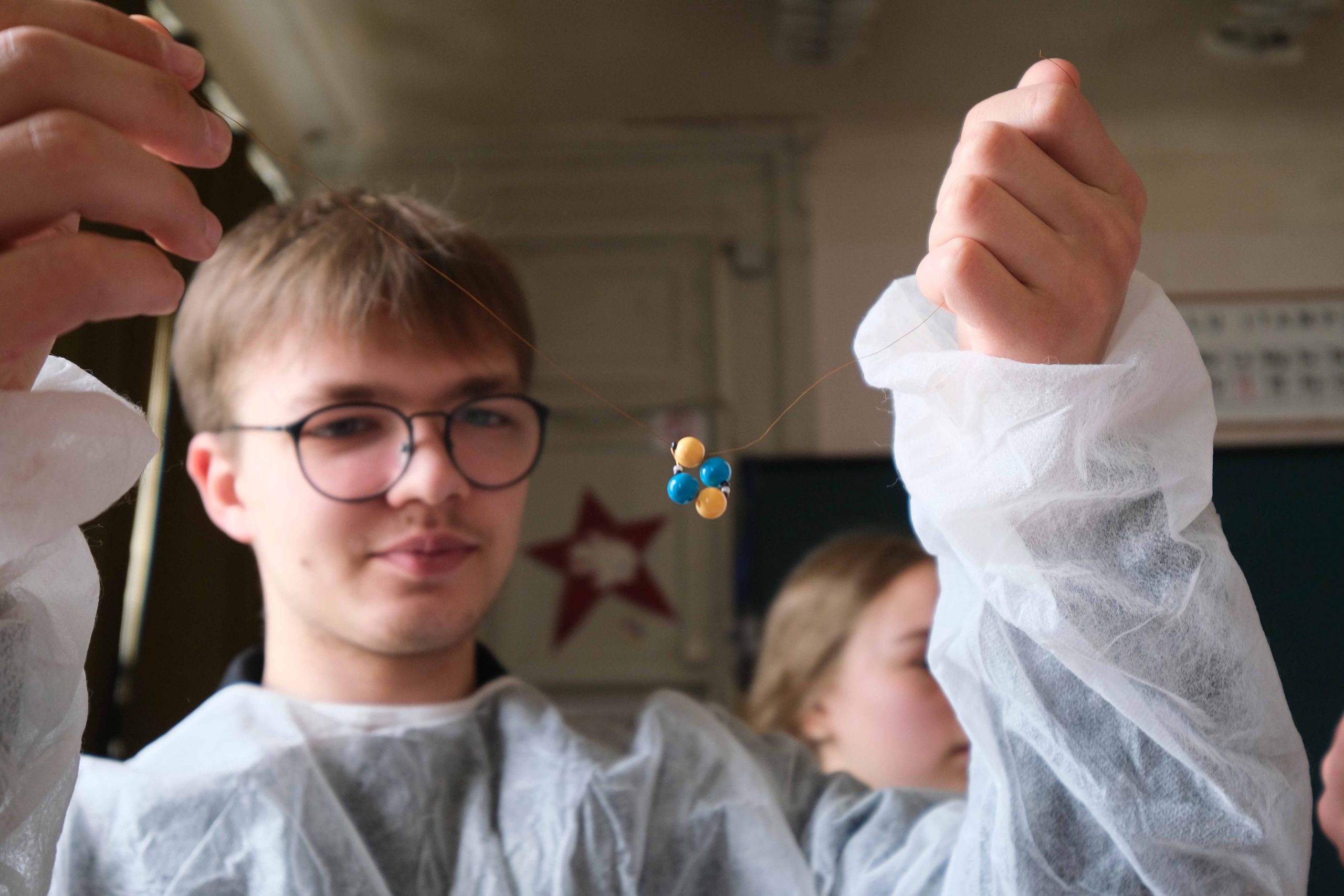 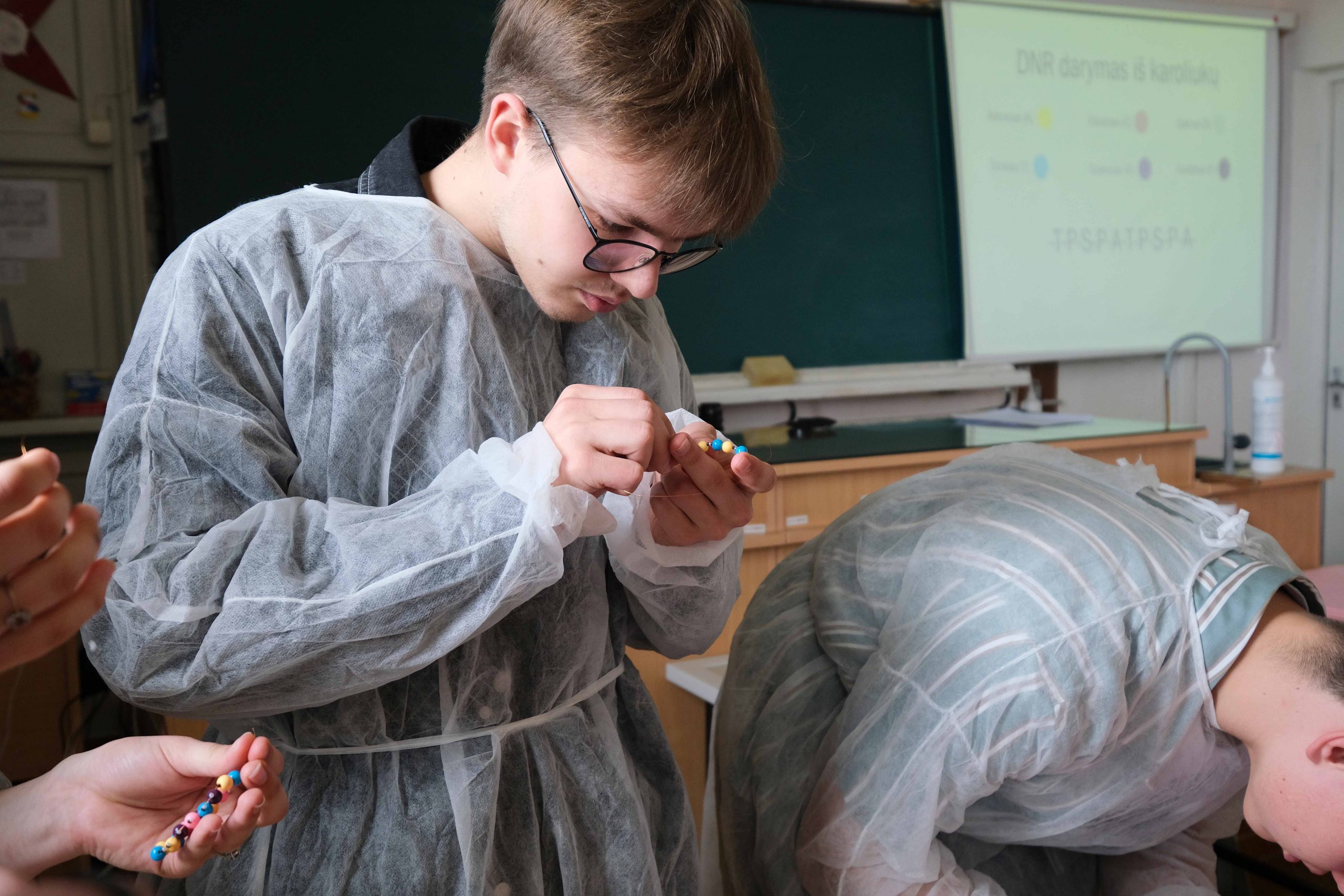 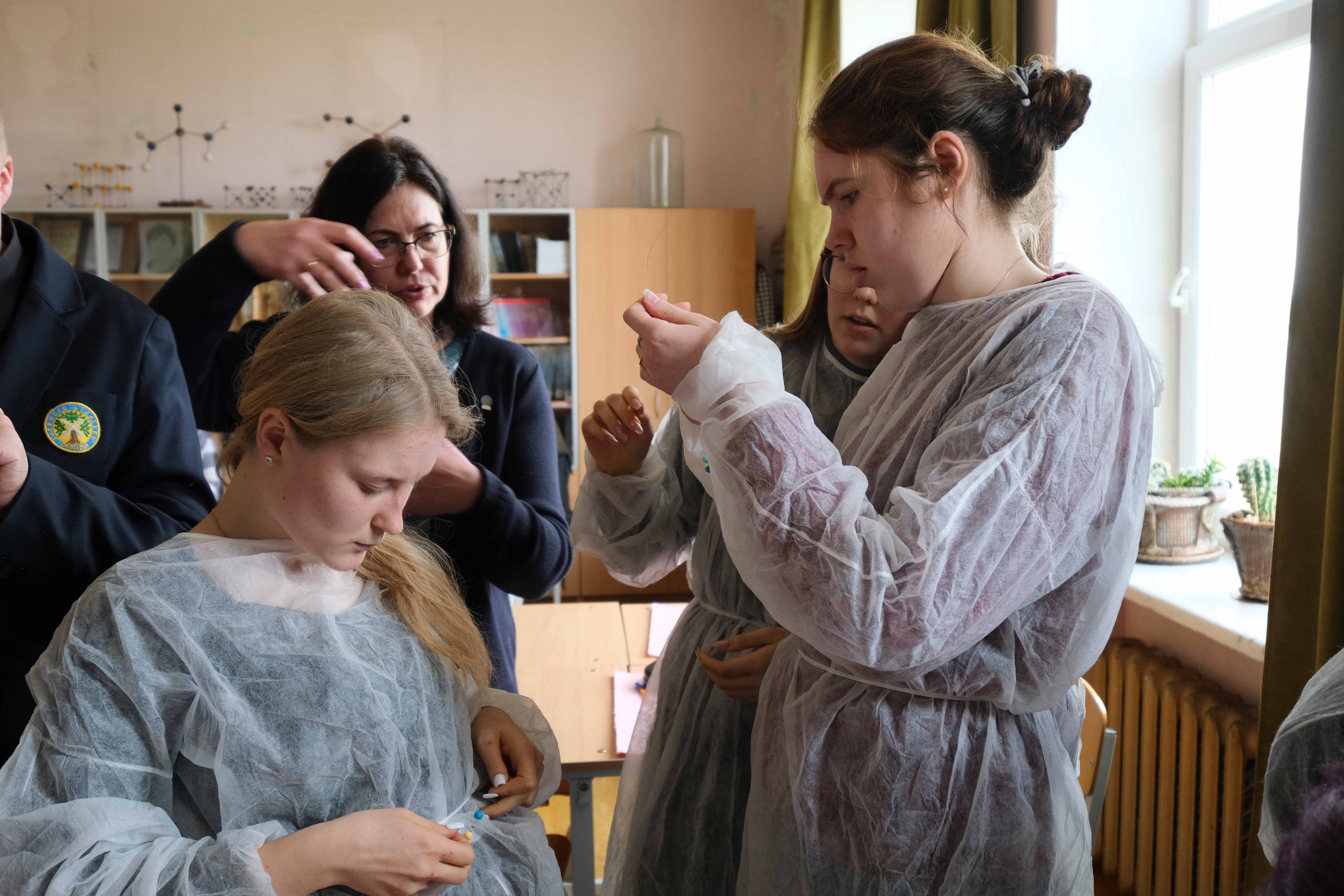 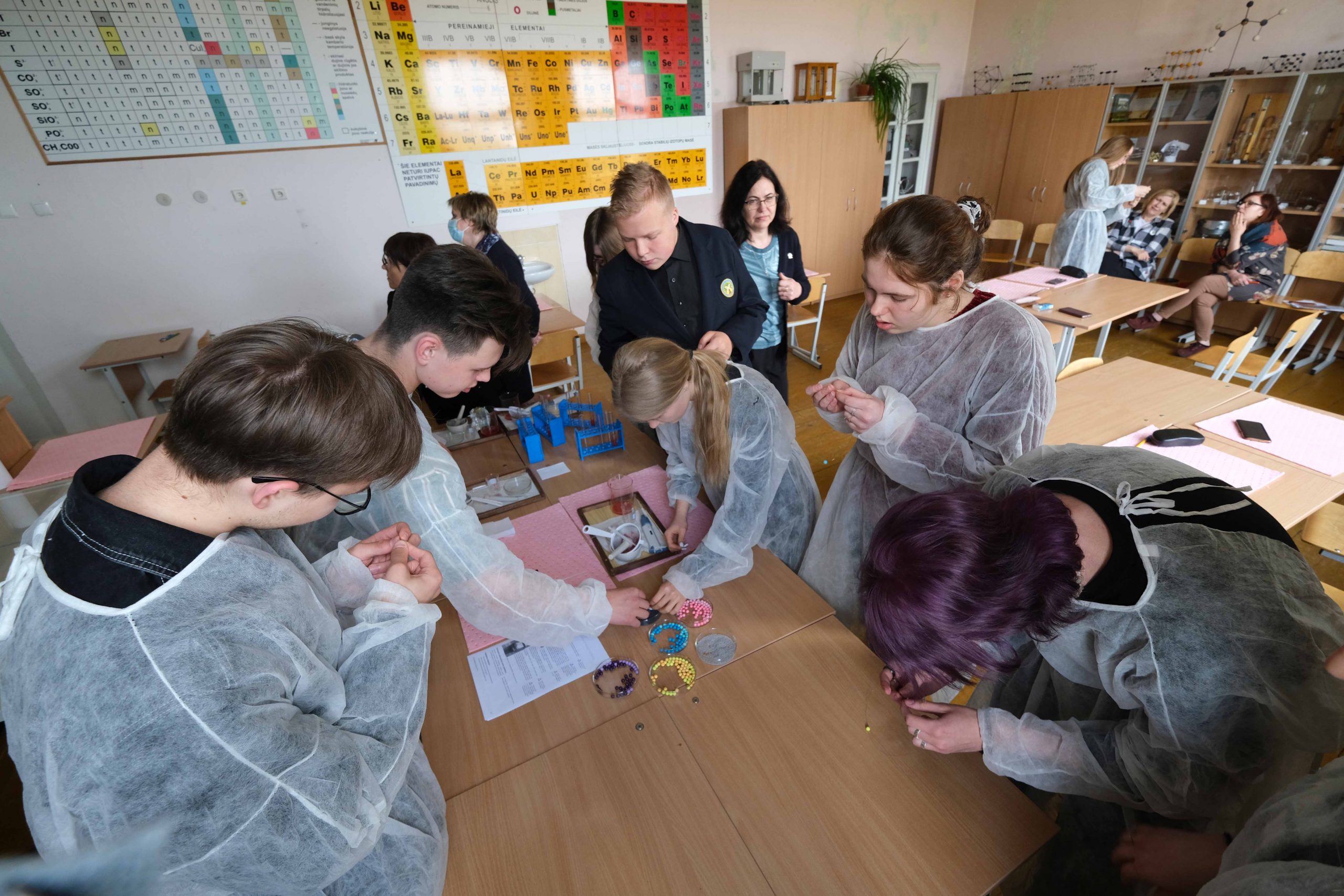 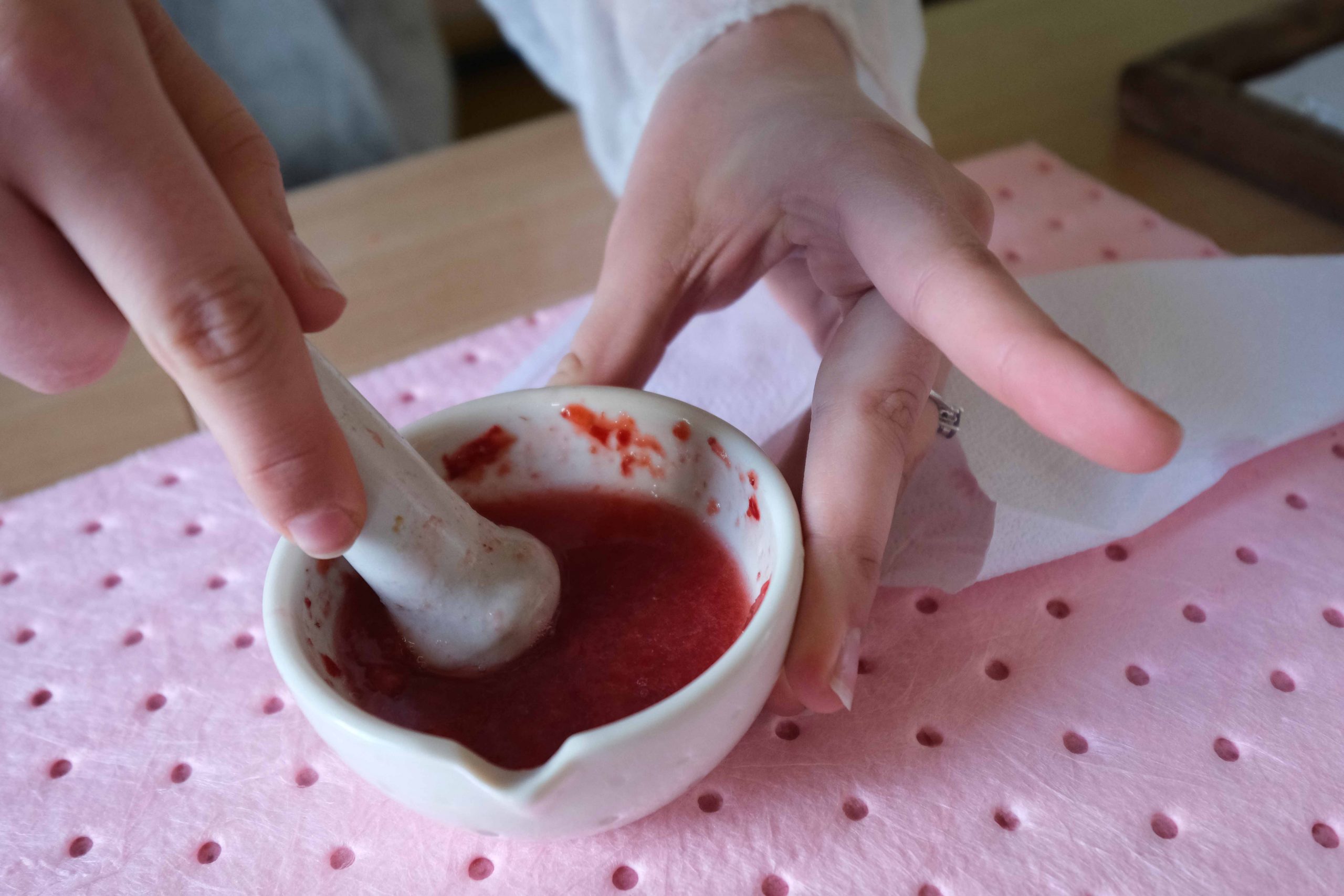 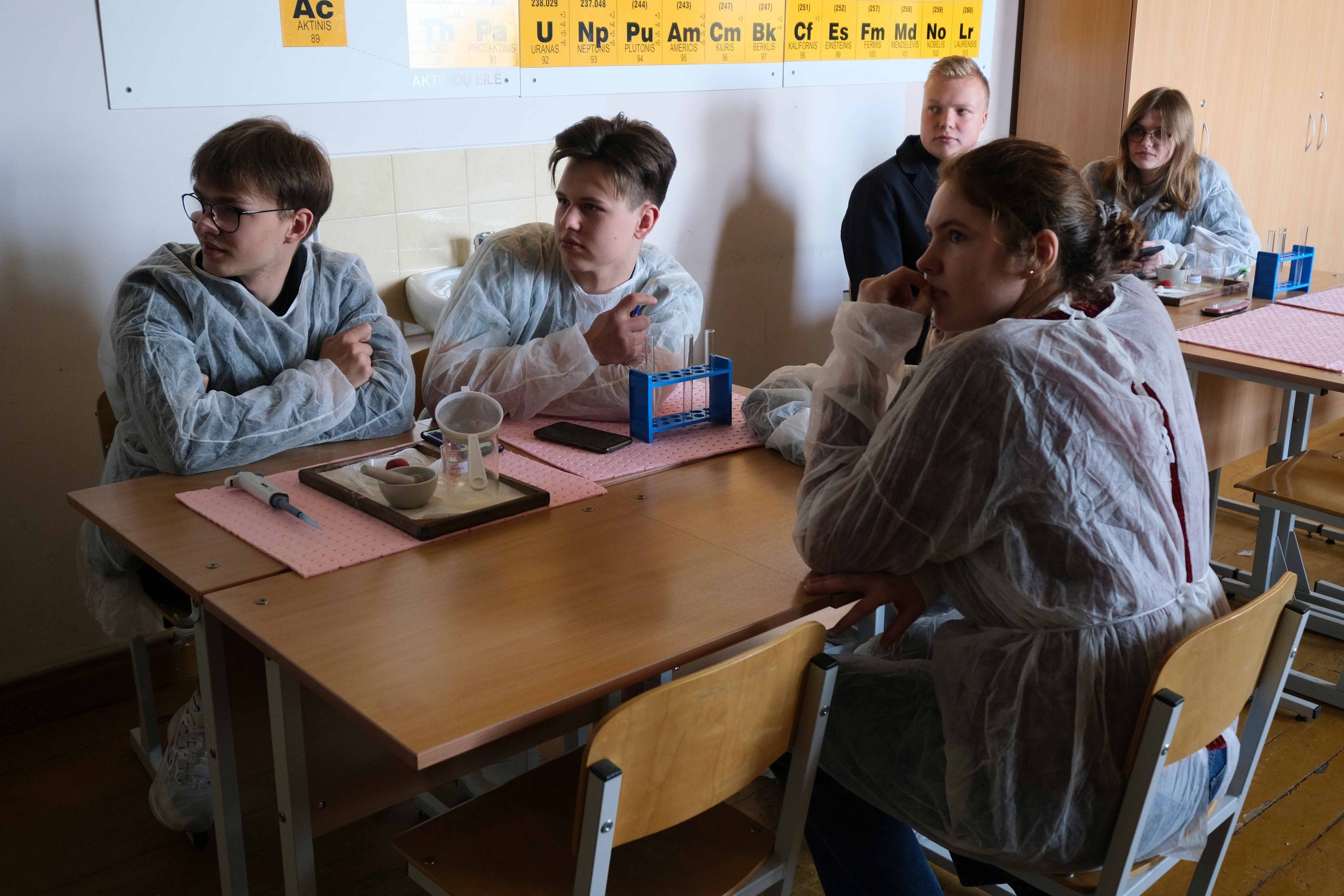 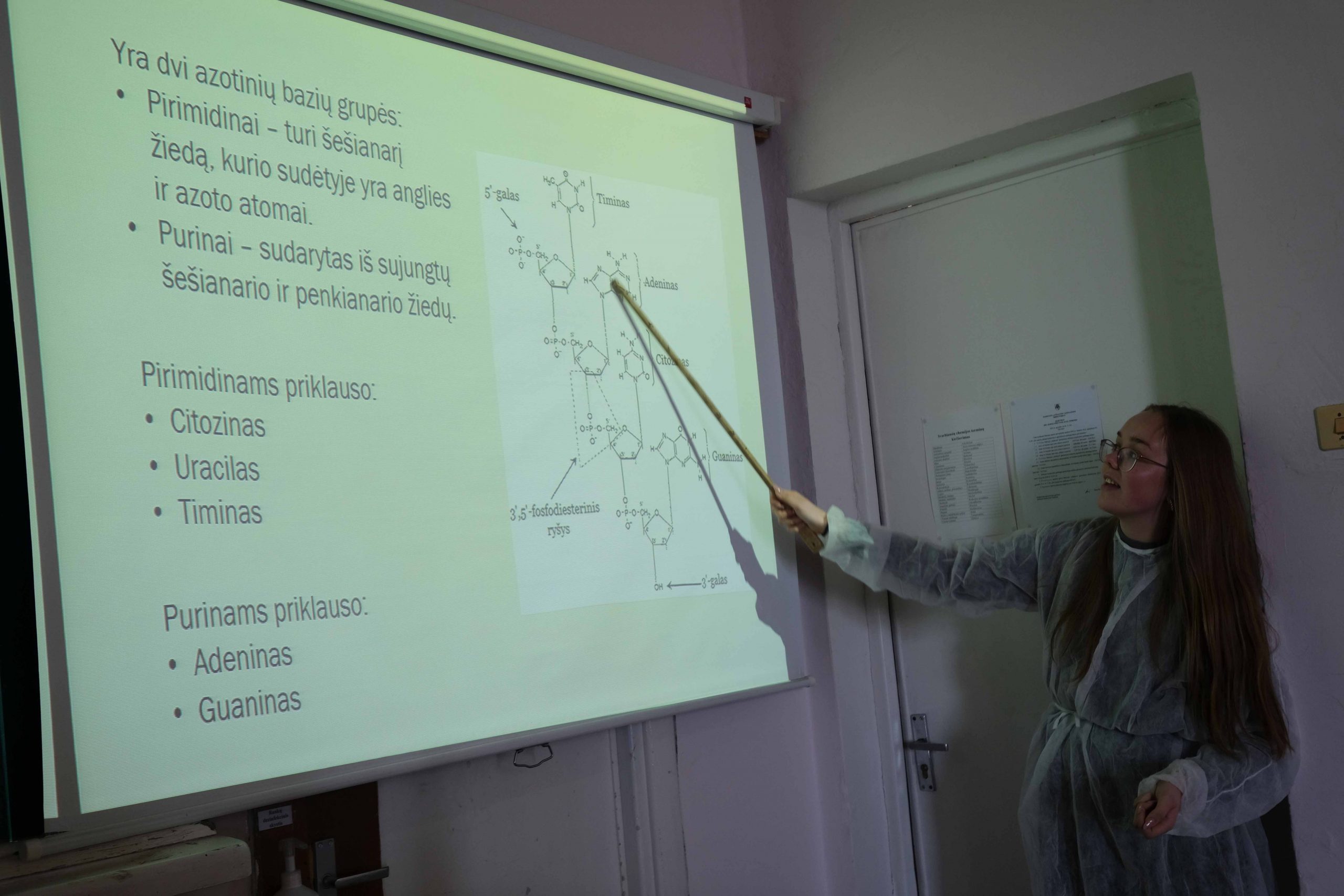 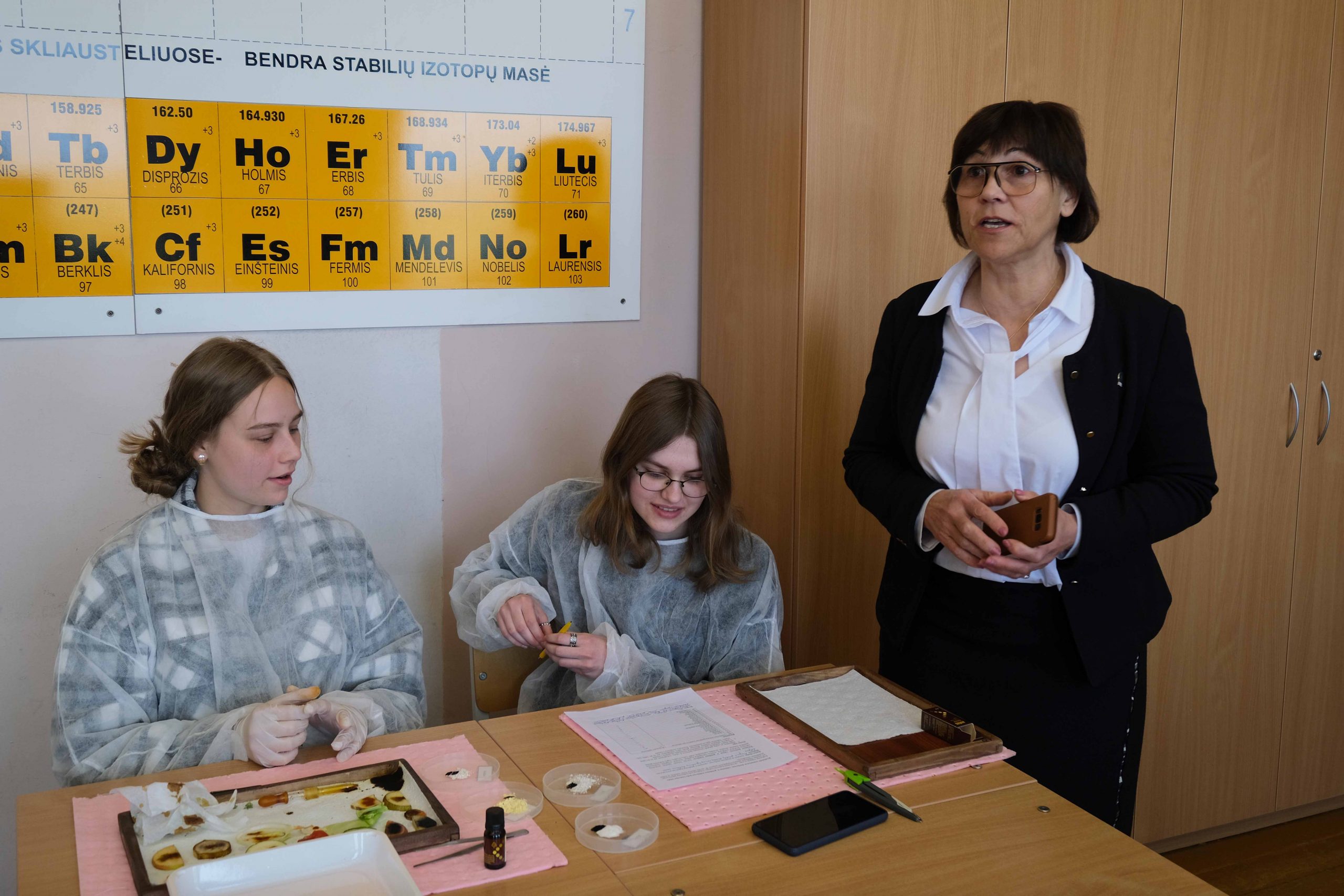 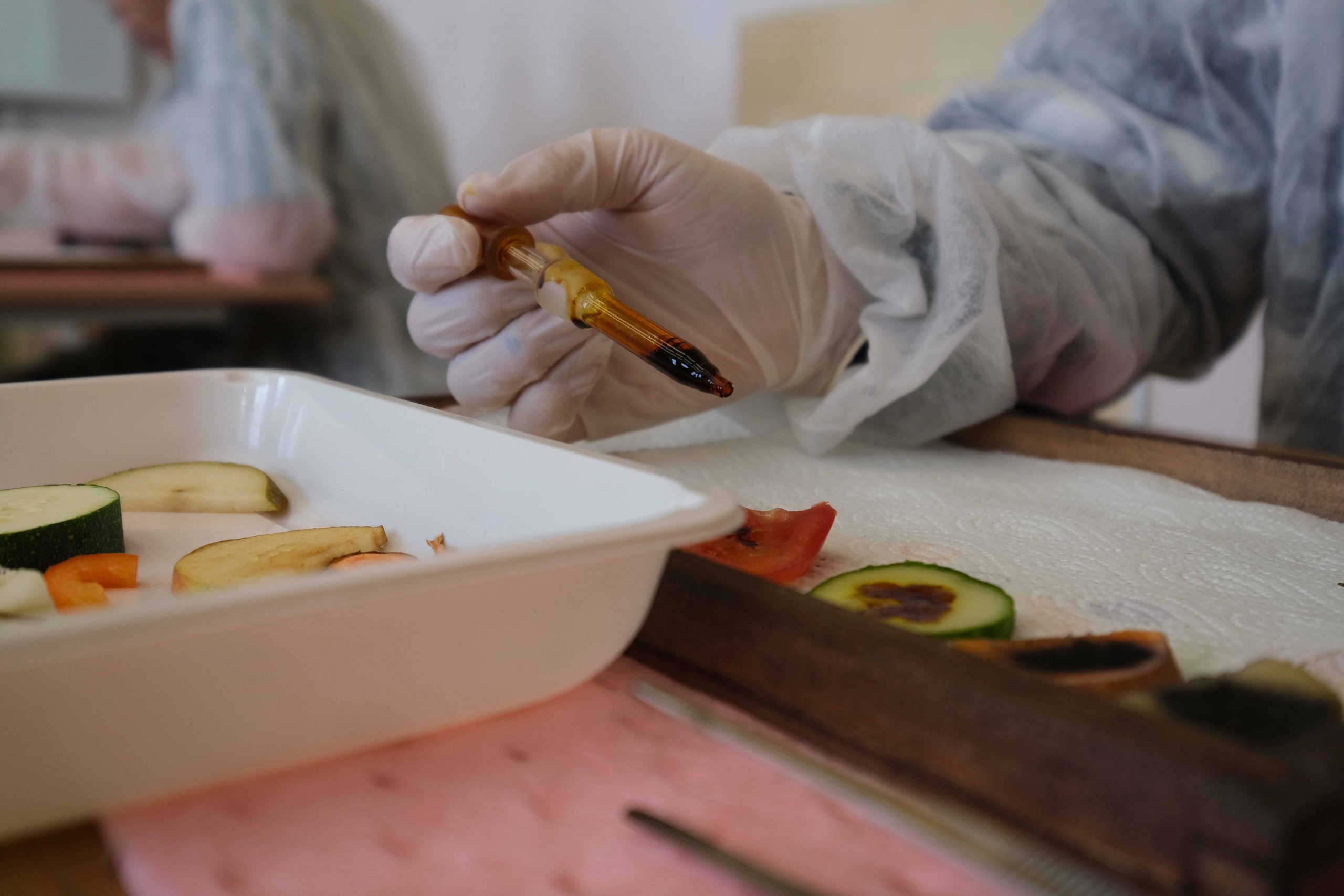 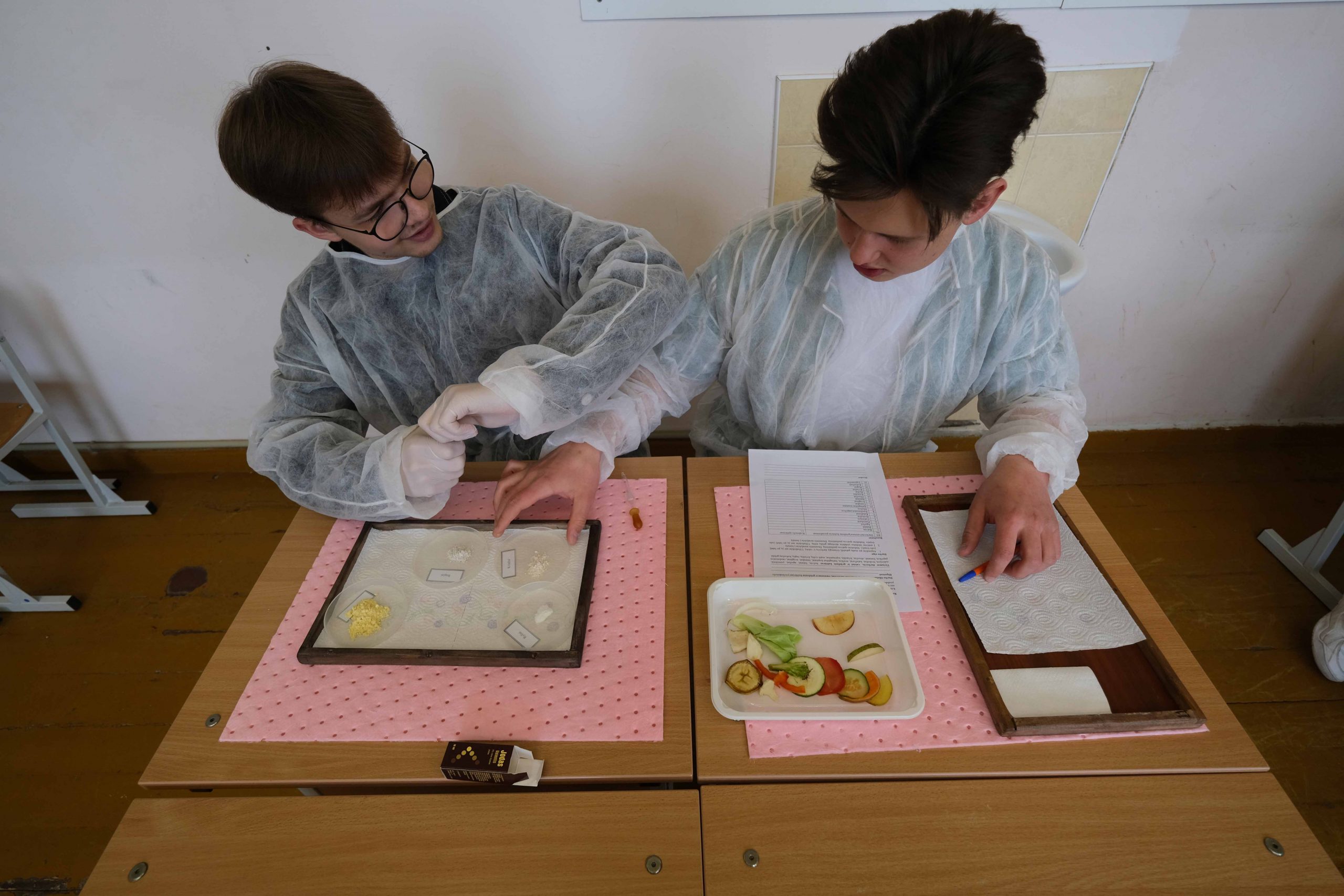 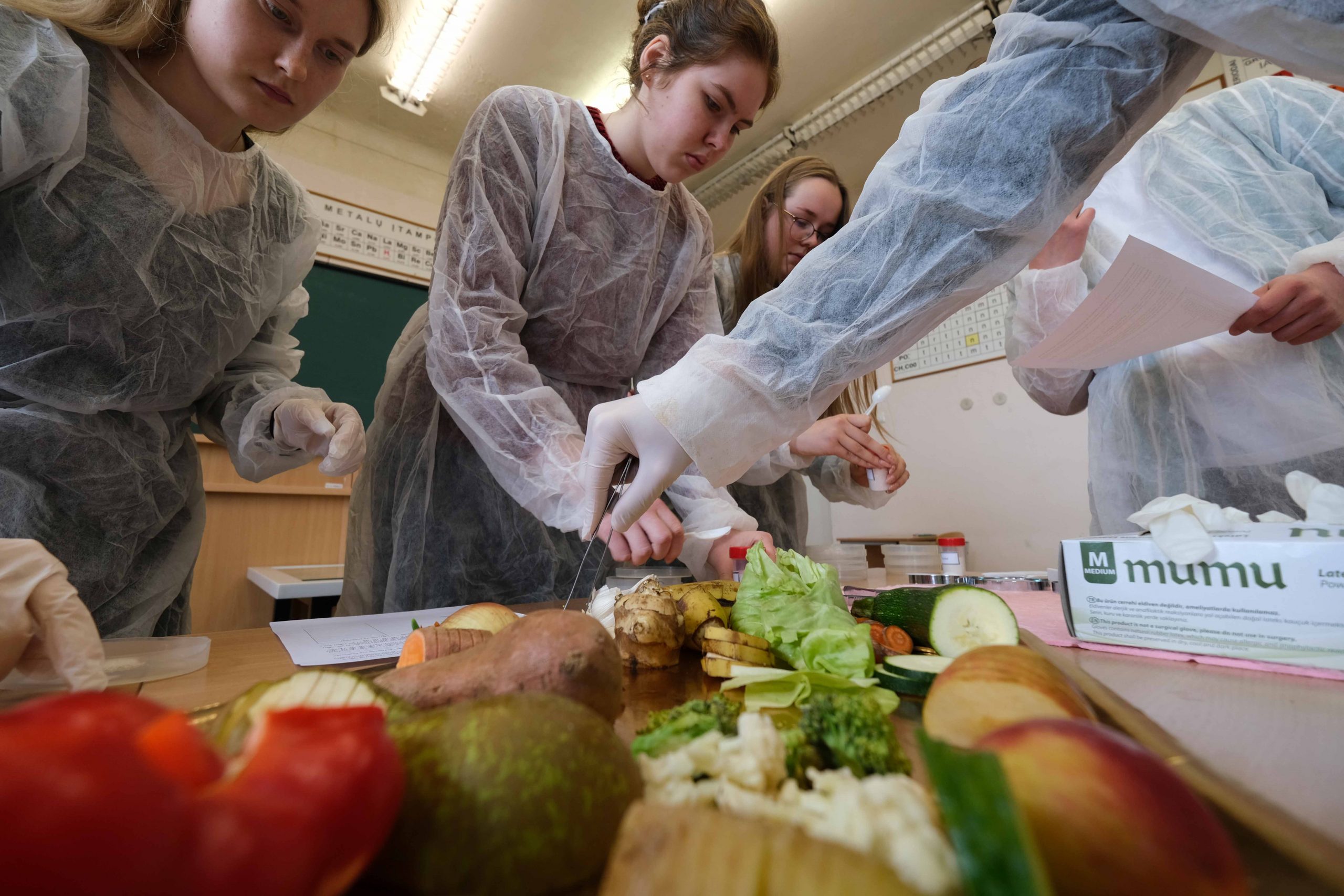 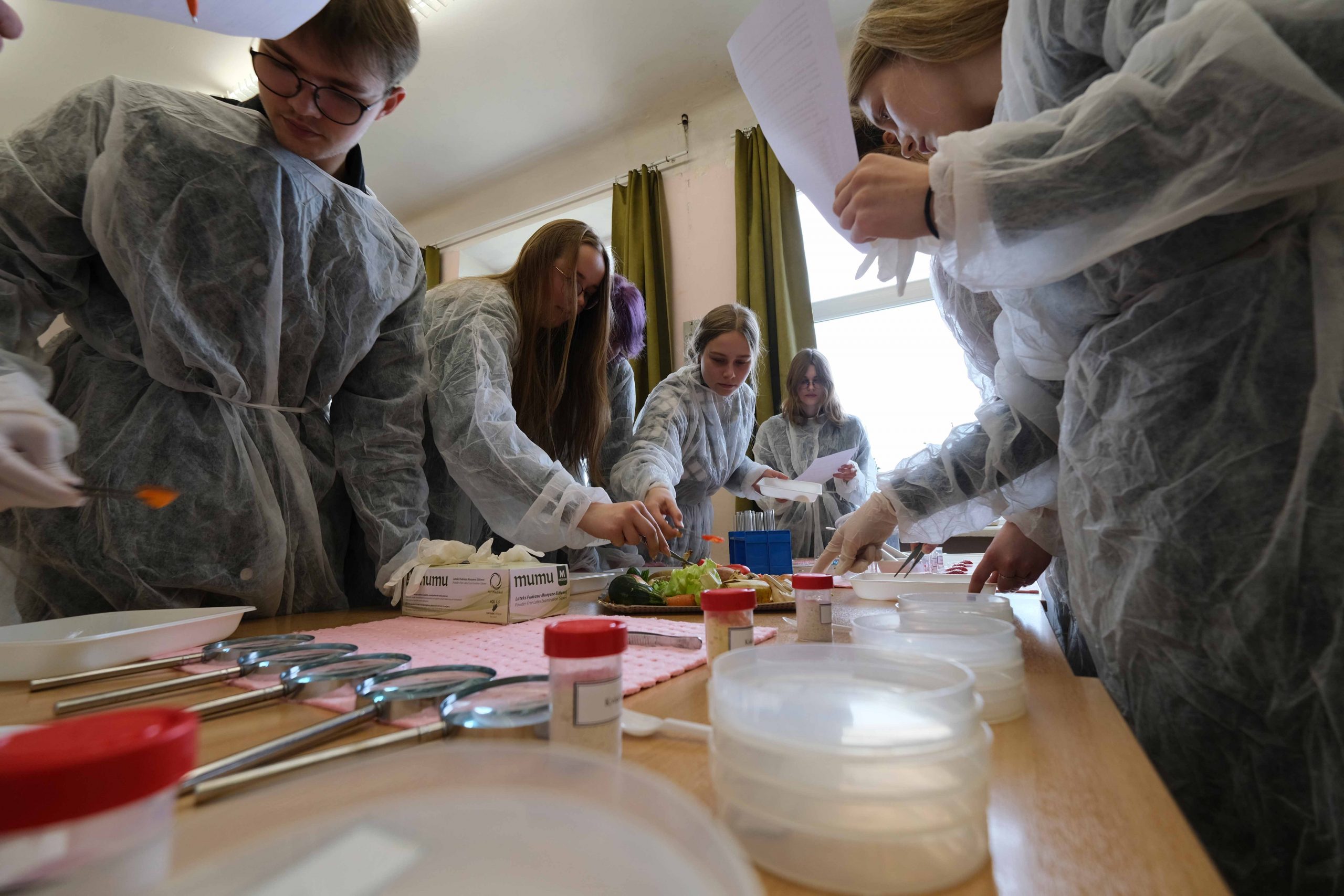 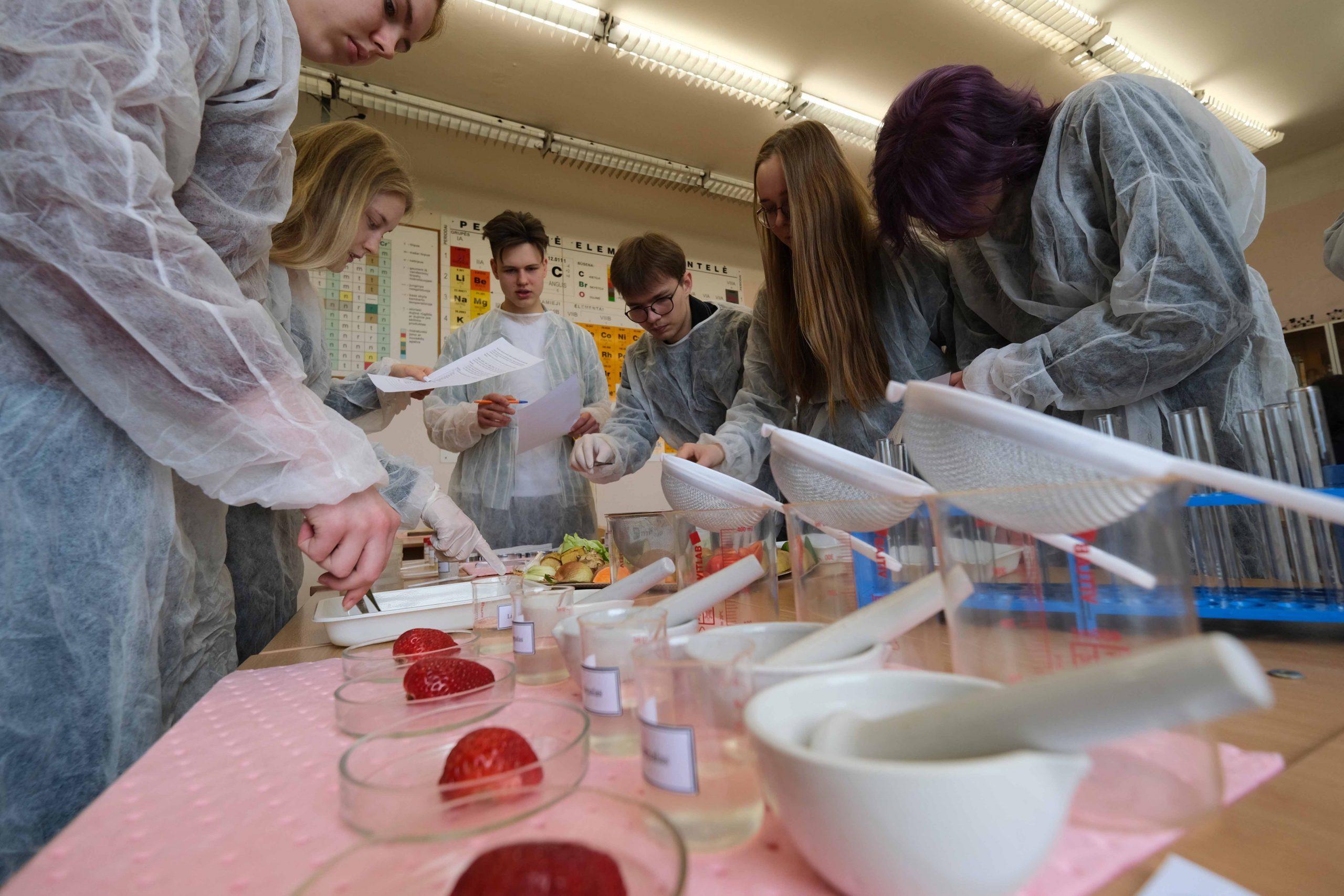 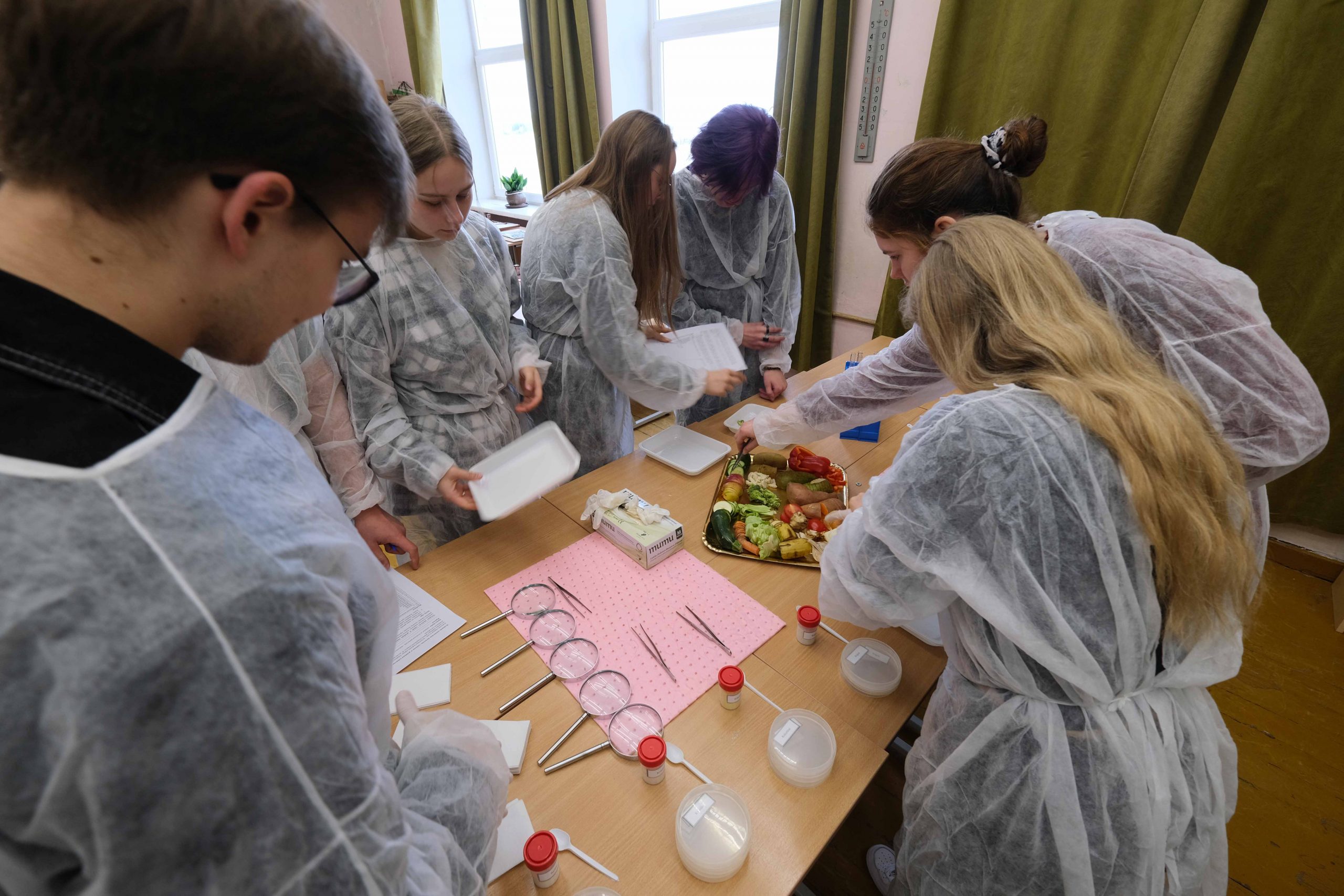 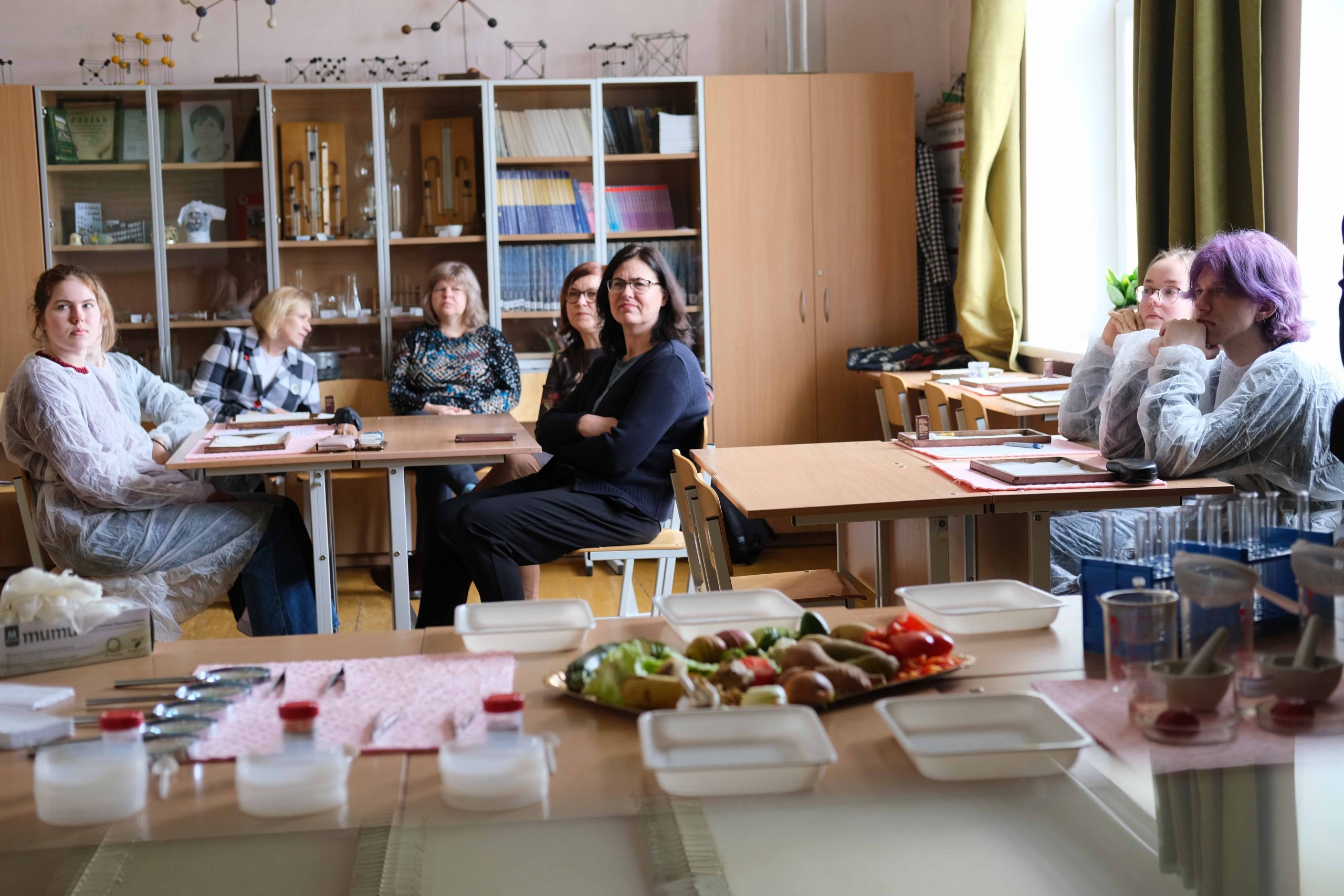 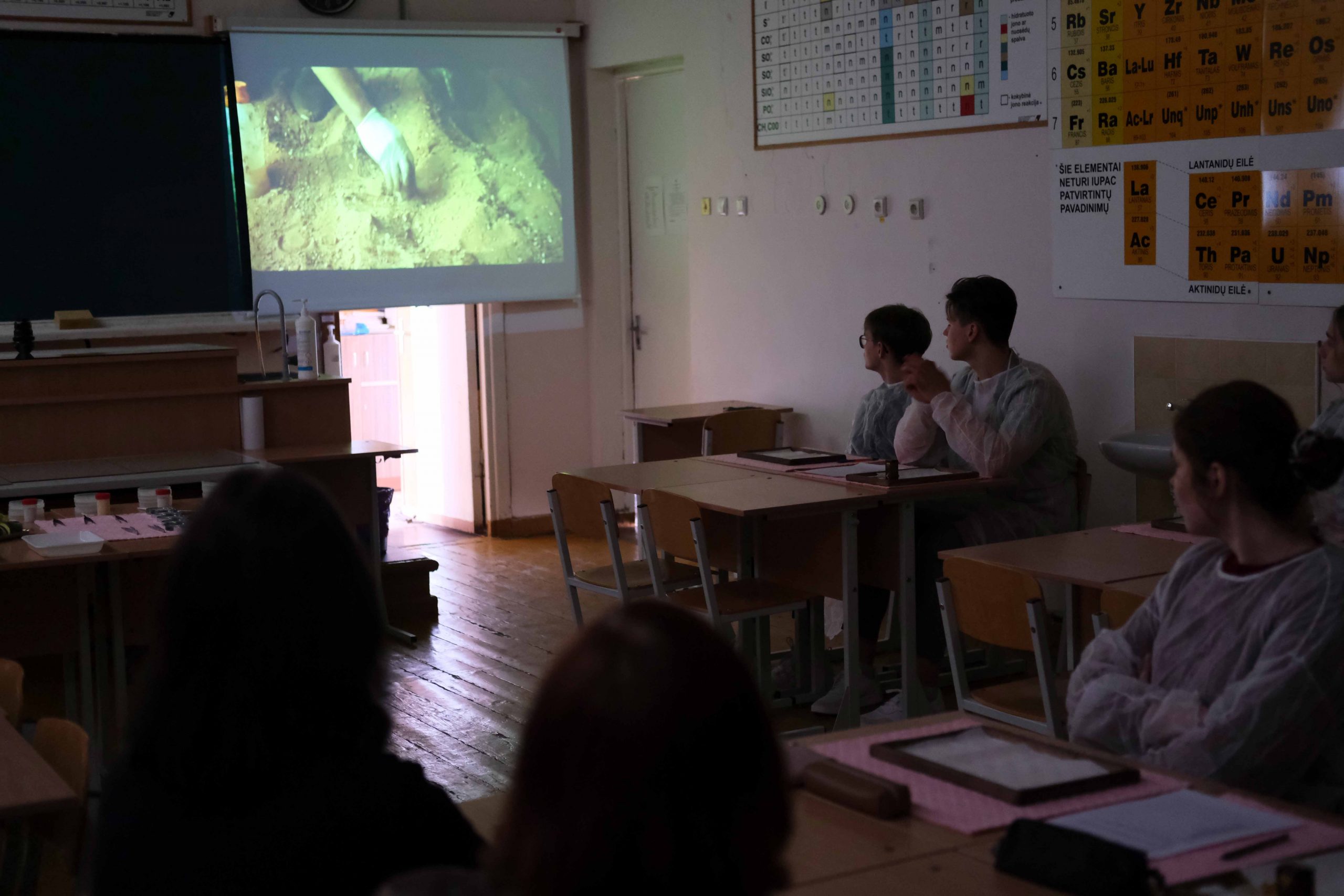 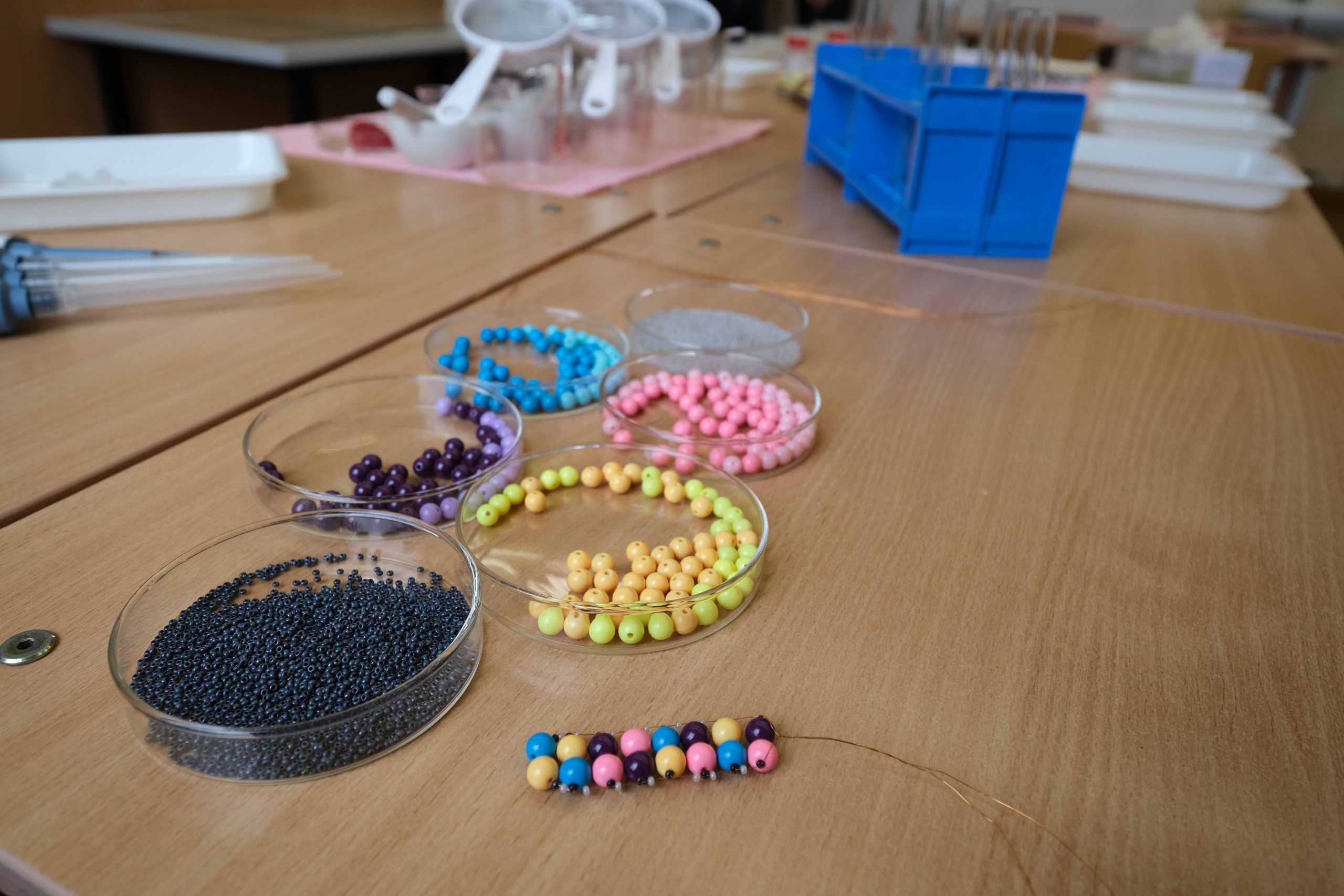 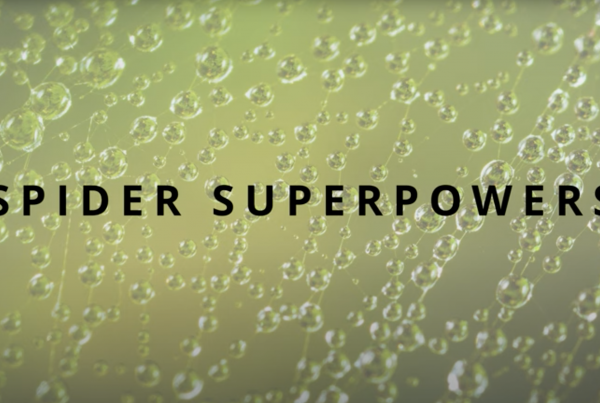 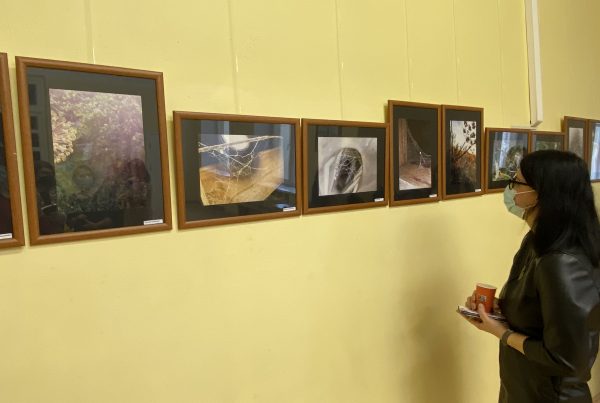 Exhibition “The Secrets of Spider Webs” 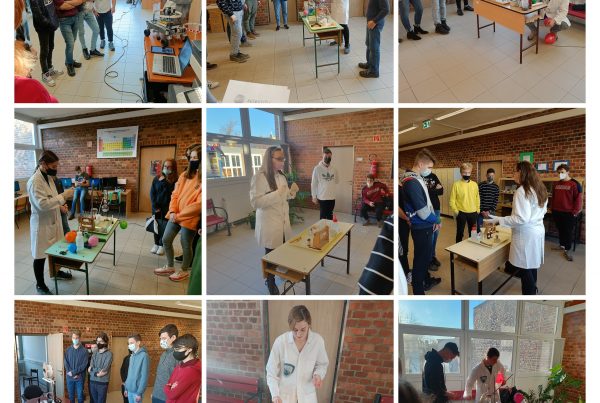